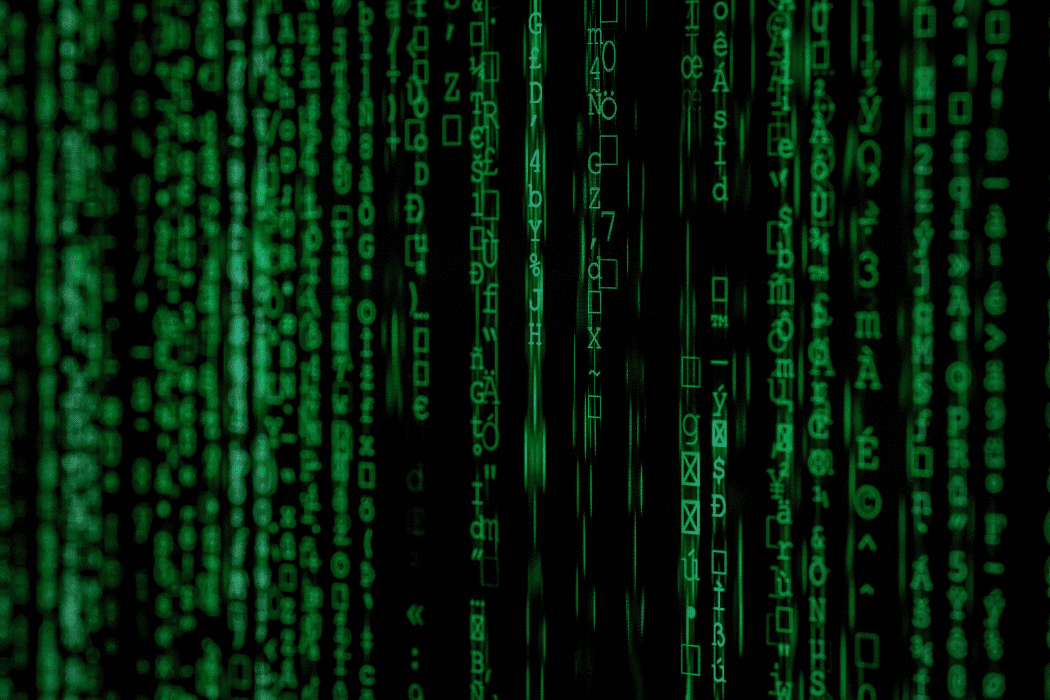 The FTC and others reached a settlement with Equifax about its September 2017 data breach that exposed personal information of 147 million people. Those affected by the breach have two options going forward: apply for a $125 credit or receive free credit monitoring.

But there’s a downside to this unexpected number of claims. First, though, the good: all 147 million people can ask for and get free credit monitoring. There’s also the option for people who certify that they already have credit monitoring to claim up to $125 instead. But the pot of money that pays for that part of the settlement is $31 million. A large number of claims for cash instead of credit monitoring means only one thing: each person who takes the money option will wind up only getting a small amount of money. Nowhere near the $125 they could have gotten if there hadn’t been such an enormous number of claims filed.

So, if you haven’t submitted your claim yet, think about opting for the free credit monitoring instead. Frankly, the free credit monitoring is worth a lot more – the market value would be hundreds of dollars a year. And this monitoring service is probably stronger and more helpful than any you may have already, because it monitors your credit report at all three nationwide credit reporting agencies, and it comes with up to $1 million in identity theft insurance and individualized identity restoration services.

Please also note that there is still money available under the settlement to reimburse people for what they paid out of their pocket to recover from the breach. Say you had to pay for your own credit freezes after the breach, or you hired someone to help you deal with identity theft. The settlement has a larger pool of money for just those people. If you’re one of them, use your documents to submit your claim. 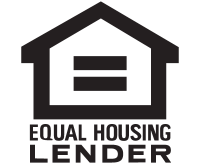 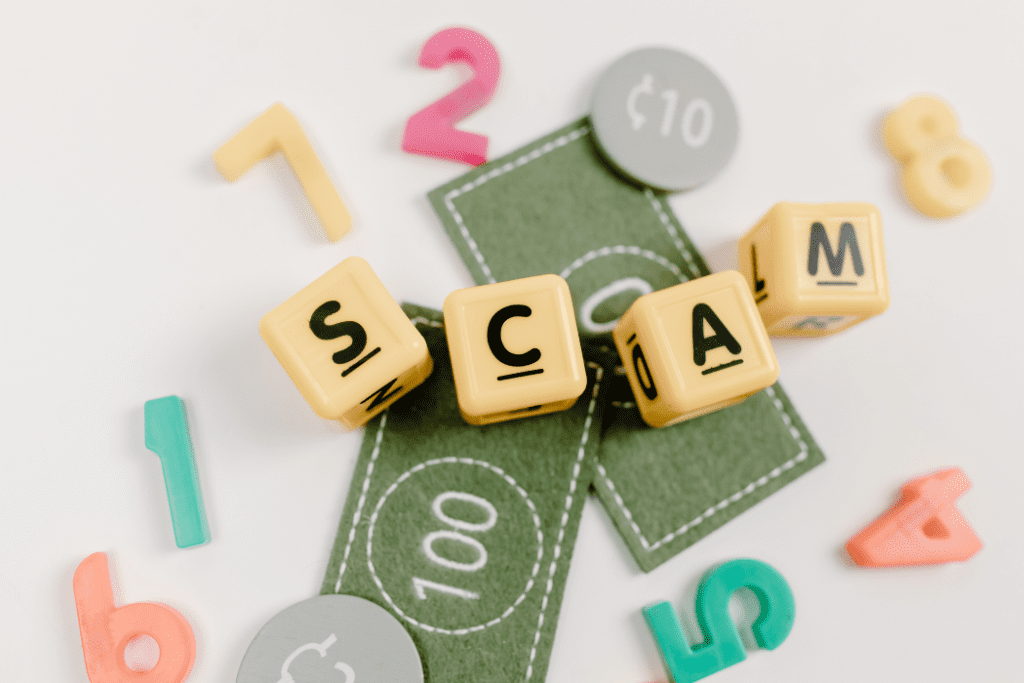 Scammers are always creating new ways to steal your money. One of the recent scams utilizing peer-to-peer payment services is what’s known as the “Pay Yourself Scam.” 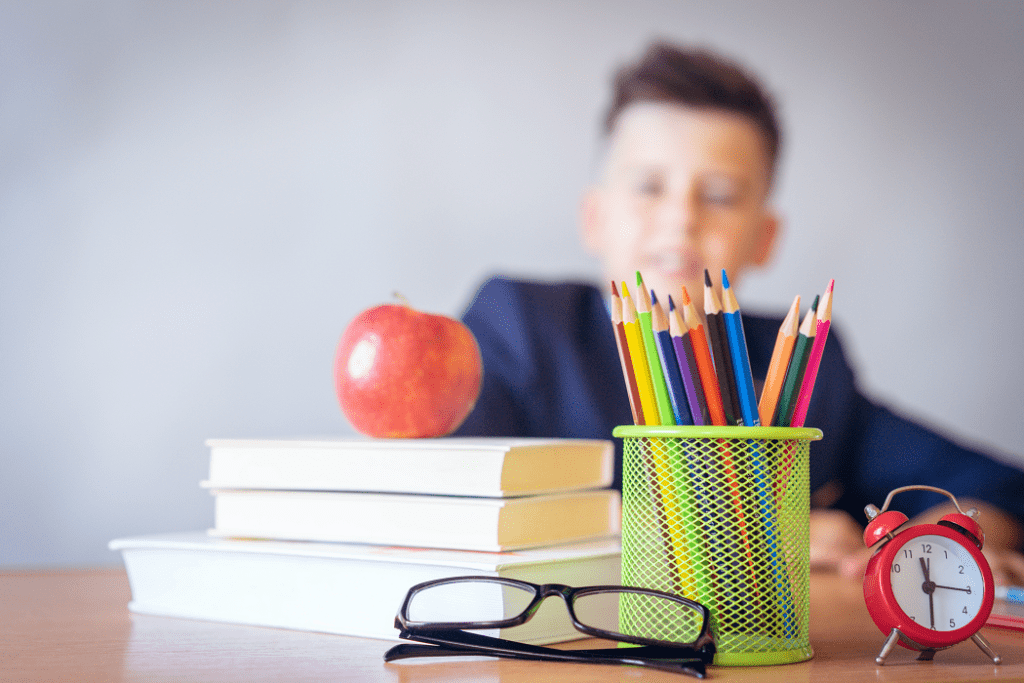 It's back to school season and as kids are heading into the new school year, it's important to think about your children’s privacy while they use education technology to do their schoolwork. 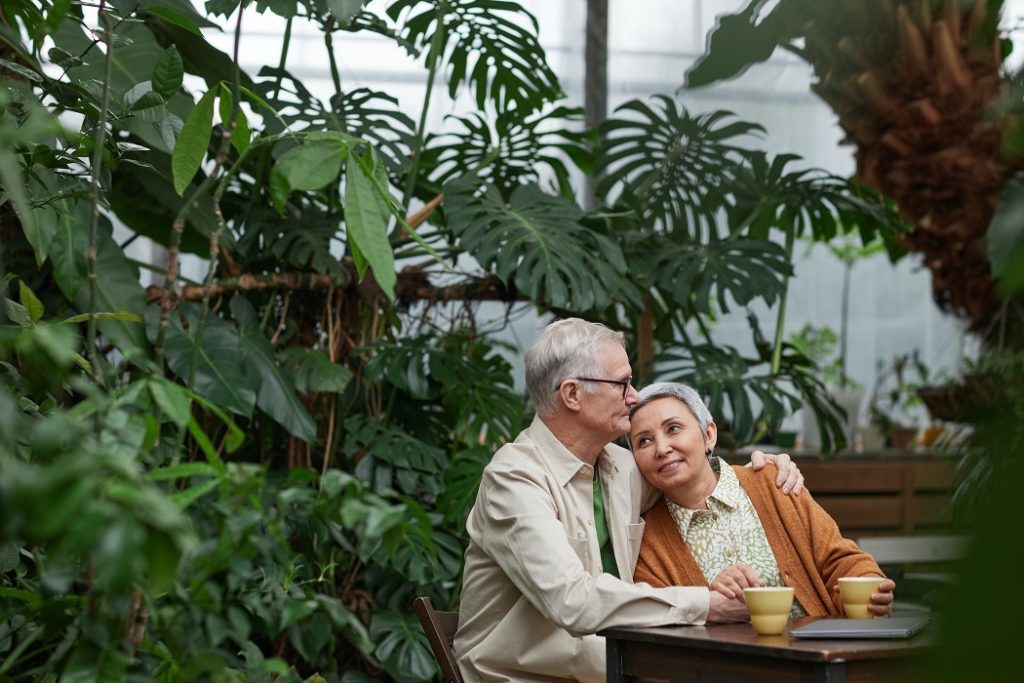 Elder abuse is a serious public health and human rights issue that impacts us all on some level. This also means that there’s something – big or small – each of us can do to prevent elder abuse in our communities.